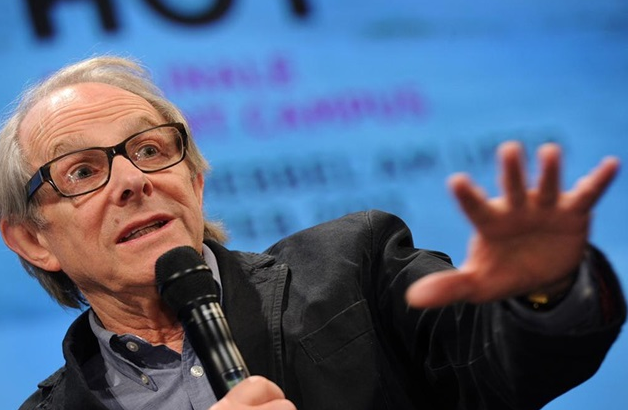 Ken Loach believes Labour’s problems have been brought about by Machiavellian plotting. The media, Labour grandees and disgruntled Blairites are all at it, apparently.

Loach believes Corbyn holds the ideological keys to a fairer progressive future that will ultimately benefit us all. He has now gone public with his view that Corbyn is unable to fulfil his ambitions due to the actions of others who are actively seeking his downfall.

Surely Loach, a man of such vision, creativity, outspokenness and selfless devotion to inequality, can see the flaw in this logic. Does Corbyn possess any of the natural skills and talents necessary to lead the Labour party? Corbyn lacks Loach’s talent for visionary thinking, powerfully communicating the plight of the exploited and shaming the injustices of the current Conservative government. A disastrous by-election result in Copeland has now left even the most committed Corbynistas in a spin.

The evidence is surely irrefutable. Corbyn is leading Labour towards irrelevance. The party is crying out for a charismatic and forward-looking leader. Jeremy Corbyn is utterly unsuited to the job. It’s time for Labour to take painful, life-saving decisions. Meanwhile, Ken, surely it’s now time to leave La La Land.