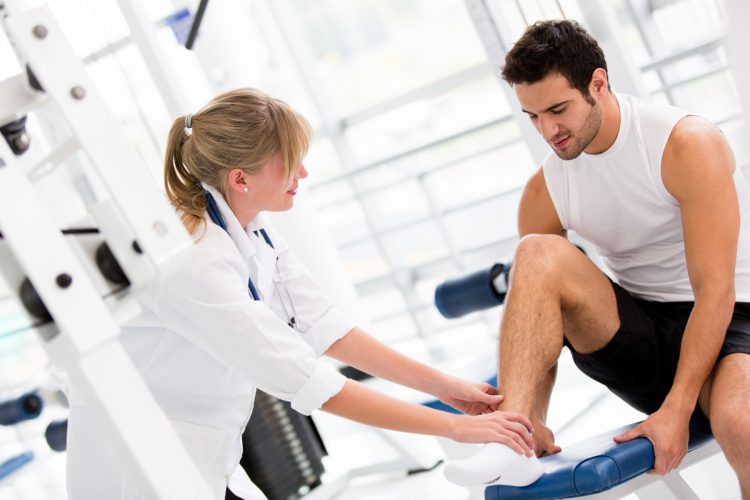 Have you ever wondered why some individuals appear irrational and stubborn in their beliefs and attitudes towards an issue, person, or behaviour? Do you recognize yourself as someone that can appear seemingly unshakable in your self-beliefs, despite overwhelming evidence to the contrary?

This lack of willingness to countenance an alternative point of view or update beliefs in light of new evidence is not simply a personality quirk or character flaw. Its roots lie deep in our cognitive development, shaping our judgement and decision processes and providing heightened confidence in our existing beliefs. It is an evolutionary survival mechanism designed to encourage action and discourage excessive deliberation. However, as a by-product, it tends to discourage individuals from updating their schemata of established knowledge, even when faced with powerful and convincing contradictory evidence1.

In my last post, “Do Optimists Live Longer,” I highlighted the conscious biased processes often observed in optimists. As discussed in the post, this can have both a positive or negative impact on short and long-term health outcomes.

Research has shown that these ‘motivational’ processes are not the only ones that can influence an individual’s judgement and decision in relation to conflicting and potentially negative information. There are also a number of non-motivational processes that occur at the sub-conscious level which can influence attitudes and drive decision processes2. An example of a non-motivational form of bias is the “availability heuristic.” In this common form of cognitive bias, decision making is influenced by the ease in which an individual is able to recall the relevant information required to make a decision3.

Established beliefs and attitudes on what is considered healthy behaviour are often formed early on in life. Parental influence, advertising, peer pressure, religious beliefs, and culture all play an important role in helping establish beliefs as to what constitutes a significant health risk and what can be downplayed as insignificant5. Moreover, these attitudes have been shown to become deeply embedded and can prove difficult to change6.

Research studies have shown that simply providing risk and lifestyle information to individuals or patients is often ineffective7. Individuals are more likely to be persuaded when shared decision making is integrated into a broader-based discussion. Up to now, this has been a much-neglected part of the doctor-patient discussion8. However, encouragingly it has been shown that by allowing an individual to first recognize their own risk behaviours and to subsequently explore the opportunities for risk reduction themselves through a process of self-awareness, adherence to lifestyle risk reduction can be significantly increased.

Rather than treating perceived stubbornness to change in health behaviour as maladaptive denial or put it down to continued poor health literacy, health professionals are moving towards an era of positive engagement with patients. This is encouraging shared decision making and promoting more pro-active health behaviours. The future and consequences of patient empowerment are looking encouraging.