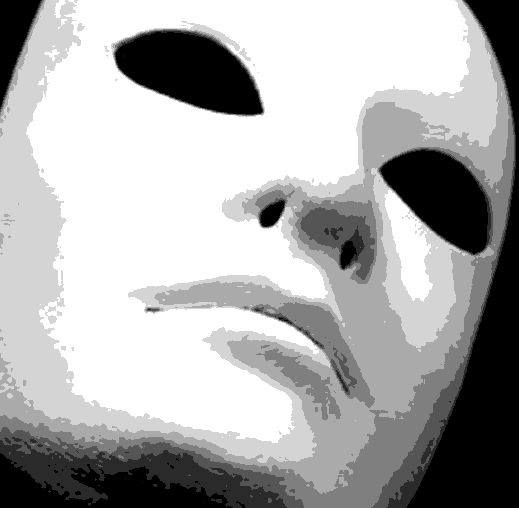 There is one human condition that we homo sapiens find almost unanimously distasteful. It is a particular display of personal weakness that creates the deepest and most somatic sense of distrust. Defined in the psychological literature as “the sense or feeling that one is currently in alignment with an untrue or false self; one that one is being fake, Inauthenticity is a highly debilitating and toxic personal characteristic. For a politician, it serves to limit their potential or might cut them off in their prime. For a political leader, it is almost always fatal. It can destroy both the individual and their party’s credibility for years.

But what exactly is inauthenticity? Are there particular situations in which political leaders such as Theresa May display inauthenticity, finding it difficult to mask their underlying behaviour with fake ideology or spin. Later this year, an important research paper will be published in ‘Current Directions in Psychological Science.’ Its aim will be to examine our current knowledge of authentic and inauthentic behaviour and reveal the attributes that individuals display when they are acting inauthentically. The research highlights the differences between ‘traits’ this being when behaviour reflects the character DNA of the individual and ‘states’ when the behaviour reflects the individual’s current environment or circumstance.

Six conditions are described, in which individuals prone to inauthentic behaviour display their worst tendencies and act in ways which appear fake and engender serious distrust. These six conditions are timely and instructive prisms through which to view Theresa May’s recent behaviour and its catastrophic effect on both her leadership and her party.

Prism one | Responding to difficult situations. We have to look no further than the Grenfell Tower tragedy to view May shrinking back from meeting with residents, after seeing the challenging reception meted out to Sadiq Khan. However, Sadiq Khan’s authenticity, however, was clearly on display, as he took criticisms full tilt, dealing with challenging questions and interruptions intuitively and sensitively.

Prism two | Being evaluated. Theresa May is clearly unable to discuss her recent decisions and their consequences. When interviewed she displays weird robotic behaviour continuing to repeat mantras created by her scriptwriters, even when they turn the tone of the interview and interviewer toxic and verge on the farcical.

Prism Three | Being socially incompetent. Theresa May has always been seen as one who prefers’s her own company rather than socialising with her contemporaries or her team. However, in difficult economic and political times such as Brexit, she has remained in her bunker, firing off bizarre statements about the colour and shape of a Brexit that that bears no resemblance to the political realities facing the UK. The result a toxic war-like footing that David Davis has been struggling desperately to dispel.

Prism Four | Feeling isolated. May’s abysmal election failure has left her isolated and without confidants. For an inauthentic leader, this can lead to dangerous bouts of over-confidence such as her now infamous claim of “I have got us into this mess, I will get us out of it” plea to the 1922 committee, to her cowering inside number 10 when the UK is facing a one of it’s worst fire tragedies in living memory.

Prism Five | Conforming to or failing social expectancies. The electorate was sold a Theresa May that stood for strong and stable leadership. Unfortunately, truth be told, May cannot bear uncertainty and in the face of resistance crumbles at the first hurdle. This at first confused the electorate as what they were being told did not play out in practice. Then they got wise and realised that the image being portrayed by May was totally fabricated and masterminded by her two aides. She has been unable to deliver it from the start.

Prism Six | Feeling unwell The tirade of abuse being aimed at May by both her friends and allies and together with almost every media outlet across Europe would make the hardiest of perennials wilt. For Theresa May this has precipitated an almost frozen state of terror leading to a public persona that jolts from one potential PR disaster to another yet more damaging in the space of a few hours.

Going forward, these six prisms can serve as a useful roadmap, mapping the May leadership as it continues on its trajectory towards a major political train crash. Unfortunately, however engaging the spectacle, it will not just be Theresa May that gets caught up in the wreckage, but also you and I.